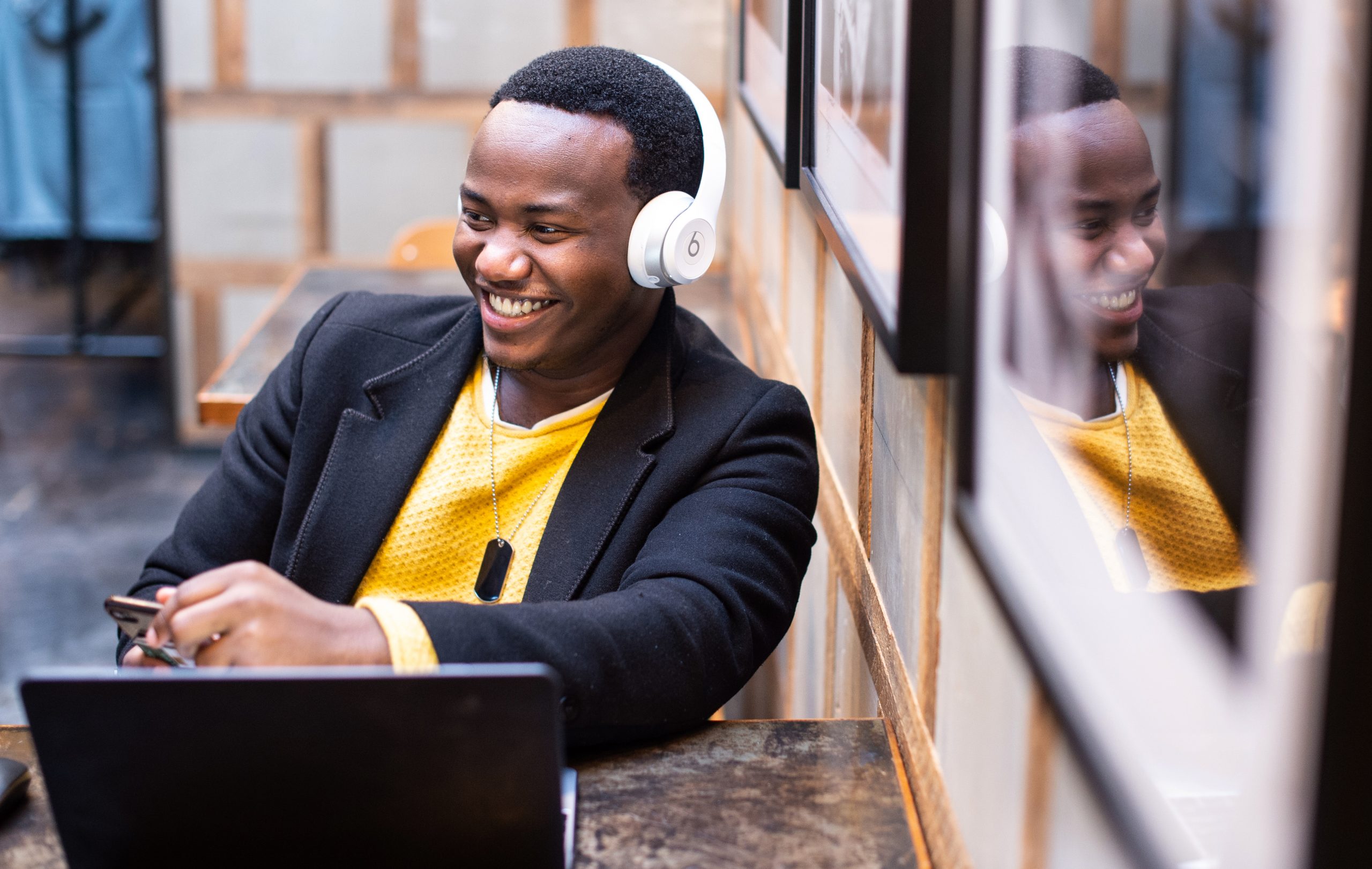 An outlook on life from a third world perspective

What is the secret of thinking outside of the box yet living life within your means?

How does one live life to his or her fullest potential?

I’m thankful for my friends, family and those unlimited distant cousins around the world. You uplift me in so many ways! I’m super thankful to have the mind and courage to accept who I am because it was the most difficult thing to do.

I’m thankful for the competition with my siblings because it brought me from an academically challenged kid who was on the verge of quitting school at age 13 while in the Tanzania refugee camp. From a kid with a Mind Virus mindset, “if I had a better start in my life I would have had done more good things and did more things right”. Then, from a Burundian child who thought God must be lazy and crazy to now a child of God who wishes nothing but to be the best version of myself no matter what. Later, to a kid who silently struggled to understand the world and its very few opportunities to now creating my own. What changed? Nothing much, I have a “why” now. My passion encourages me to never give up on my longevity to destiny.

“I was once angry at God because I did not have shoes. But then I met a person with no feet.”
– Chinese Proverb

When you accomplish a goal that is near and dear to your heart, you feel a sense of direction. I have been able to accomplish a few goals through having a third world perspective. Sometimes we forget that people exist in the world who are with no feet and still trying to stand up. It is through taking those things into consideration that you become thankful for what you have and being aware that what you already have is enough to help you achieve what you want.

It has been two months since I became self-employed. It is amazing what you can do when you let go of your fears and scrape the surface with energy that you behold. Undeniably, it is unbelievable the power you hold within. The power to create, craft, make and design. The power of self-actualization that you are the only individual in the world that is you. What you can truly accomplish is silently invisible to the rest of the world. You are the only person who can get access to what you ought to become if you have the faith of taking the step when you don’t see the staircase as Dr. Martin Luther King stated.

I have been speaking for two years. It was not until last year on July 27, 2015 on my 21st birthday that I decided to make my path of faith visible to the rest of the world and turn my passion into a fashion. As a recent college graduate, I decided to pursue the path that is almost taken by no one; not pursuing a fulltime job when you have nothing but loans, time and skills.

In these two months of running my business, I have learned so much about patience, character, leadership, and service to others. The skills that one can teach but cannot give you. A wise man once said, it’s not just about the destination—it is about the journey

Despite the mean face of the world when you get rejection after rejection, trials on every trail you choose to take—I don’t give up for one reason: I want to lead a life so opposite from my past. I am resilient to Climb the Walls of Greatness. I have adopted a different mentality called the “Third World Perspective”.

Back when I cried because I did not want to go to school in the refugee camp on the way I saw other children in the streets whose parents could not afford for them to go to school. When I speak at schools, I tell students who do not value education whether the other 60 million children around the world who were never granted access to an elementary education would wake up and chose to not go to school. I look at students’ eyes and wait for an answer. You should see their eyes glitter!

Whenever some of my peers quit college or say they do not want to go to college anymore, I can tell they are thinking within their direct circle of influence. They are thinking in terms of how they see the world in their own little circle and do not bother to look at the rest of the world. So I ask, “on average, do you know the percentage of people around the world who have obtained college degrees?” I wait for the silence of curiosity and answer my own question: “Less than 10 percent!”

The third world perspective is having the gift to look at a situation with a different frame of reference. When a homeless person in Arizona told me he did not have a home I explained, “tell that to those 65 million refugees around the world who do not have a country to call home”. When one of my friends told me he was going to feed homeless people, I told him he was wrong for doing it. You don’t feed the poor, you serve them.

To have a third world perspective is to truly respond to your quest with a blunt perspective as things truly are. When a student told me she was suffering because she did not have breakfast, I carefully responded, “tell that to those who suffer.”

Society teaches us to press charges on those who have done us wrong. How come we never press charges on ourselves when we do us wrong? It is easy to pick up the norm of your surroundings. Once in high school when our lunch was green beans, I remember my friends cursing the meal like it should have never been cooked. I joined them and said that the meal was “nasty”.

Simultaneously, my heart started beating as I reflected on my words. I cried inside my heart with a glib smile on my face to hide my shame. I knew better. I knew I once had a fat belly because I was not eating well, which is called malaria! I once heard of kids dying because of hunger. I knew I had come from an environment that generated resources from outsiders and anonymous people donated to us in the refugee camp one by one to make me live for another day. My own words were killing me softly.

And as blunt as it gets.

When provided with a resourceful environment, even a broken seed thrown under cement can rise from the concrete.

As blunt as it gets

Productivity vs. Leisure: What you need to know

Talk faster my ears are itching